You are here:
Description:

The UISIm project is a multi-year program effort to redesign, test, and implement business process improvements for the Department of Labor’s customers, partners, and internal staff for operational improvement, program integrity, and systems integration.

The objective of the project included critical Quality Assurance support to work closely for the UISIm project system enhancements and modifications, testing and validation for verifying system performance as expected, in line with the business and client requirements.

V Group Inc. supported the client and understood the test cases in line with the user requirements and challenges that are presented to the system, as they must be reviewed by the Validation team to ensure smooth functioning of the Applications/interfaces/portals.

Primarily, we helped in developing and maintaining testing and defect documentation including –

In this project, V Group supported the client in working with data management to acquire test data and review Release Notes for accuracy and completeness. Helped in analyzing test case failures and report defects using QMC designated testing toolset, such as HP ALM/QC, QTP/UFT, Soap UI, and HP Load Runner and IBM Rational tools for clarity. Also, created a test execution summary report and communicated results to the manager and project team, as and when there was a need.

Moving ahead, we also validated each screen with the Acc Verify tool for American Disabilities Act compliance and created automated test scripts using java script within the Rational Functional Tester tool. Also using Train user population on the tool for the execution of User Acceptance Testing (UAT). Conducted automation testing and led automation team members using QMC designated testing toolset. Also, created and helped in troubleshooting automation testing scripts, using JAVA/VB script, C/C++ language. This was achieved via excellent teamwork, as we helped the client to co-ordinate the work in order by allowing them to interact with the other product teams and other stakeholders.

Served as a liaison between Agency and solution’s contract, V Group Inc. supported the client in planning, implementing, executing, and evaluating tests and test scripts, keeping up to date with the latest know-how and trends. 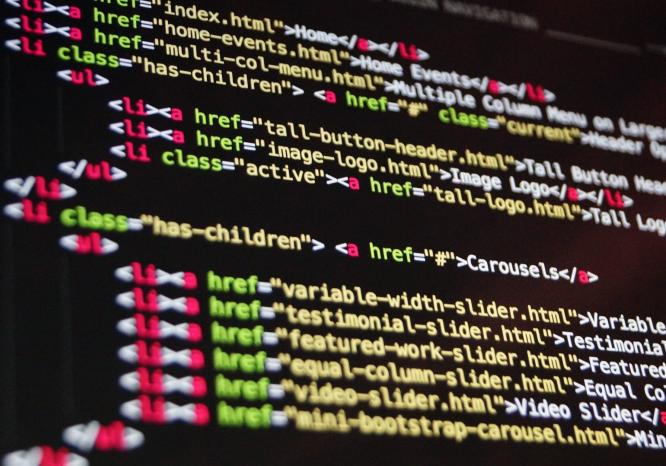